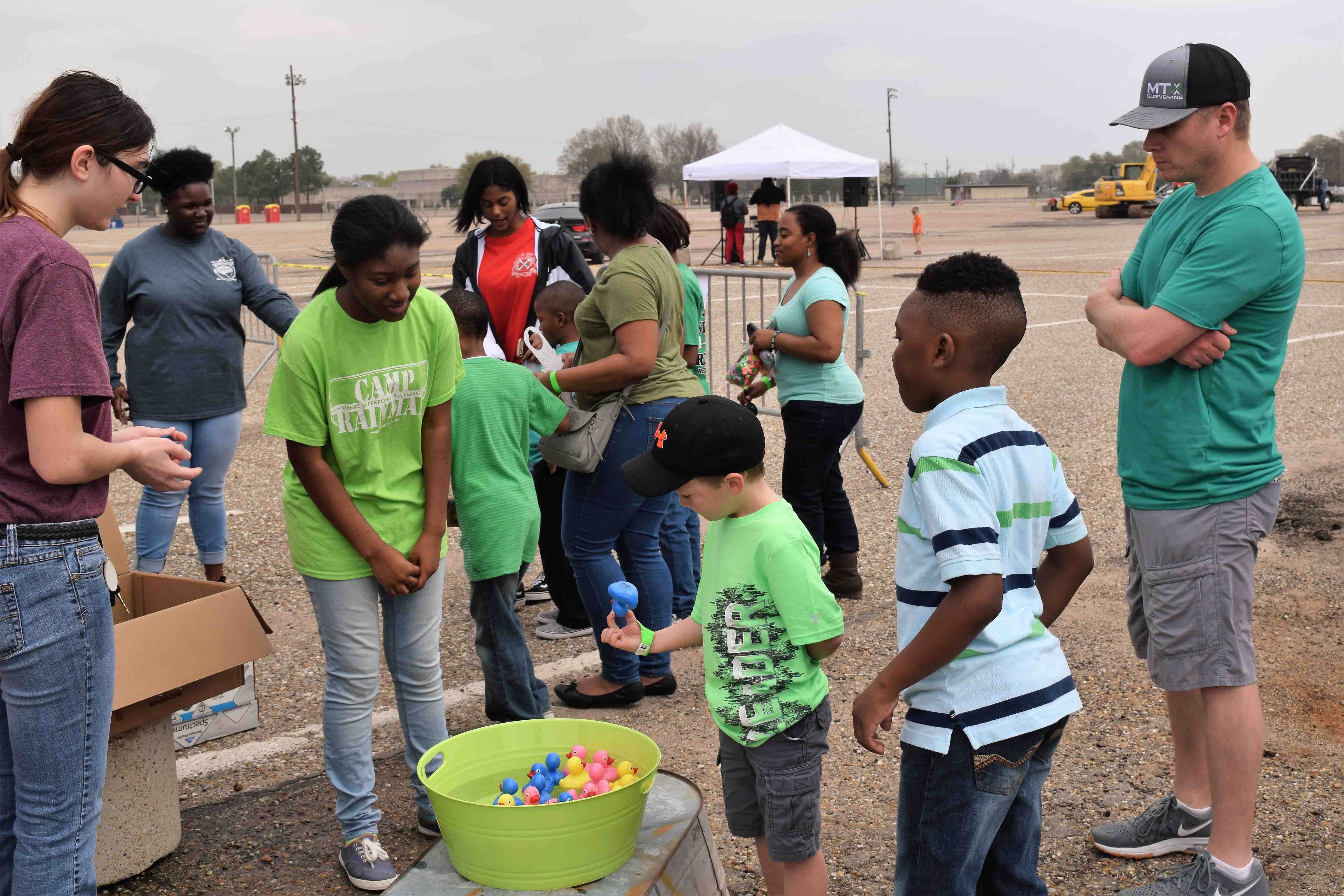 In the early 90’s, families partnered with the Louisiana Developmental Disabilities Council to be the driving force that founded and formed Families Helping Families of Louisiana. It all began at a conference sponsored by the Louisiana Development Disabilities Council in 1988 that focused on community support and services for people with disabilities. The conference was attended by many young parents, who wanted to have full inclusion for their children with disabilities, in the communities where they lived and worked.

By the end of 1992, each region of the state was represented by a non-profit Families Helping Families Resource Center. The Louisiana Developmental Disabilities Council provided the funding for all of the non-profit centers in Louisiana. Each non-profit center builds its programs based on the needs of its own region, but the common philosophy and dedication is supporting people with disabilities and their family members to live, work and play in our communities.

Stay In the Loop!

Got Questions? Fill out the form or come visit us!